The Greater Churches Network had been formed in 1991 as a support group for clergy and laity
who had responsibility for churches with a “cathedral-like” building and ministry, but without the
resources available to cathedrals in the Church of England. This informal network had no formal
relationship with the Church of England, but its informal nature meant that the members could
come together to share best practice and bring in experts to advise on matters of importance to
their ministry and mission. Regional meetings have also been set up to allow members to meet
together for mutual support and encouragement.

More recently an important study has been commissioned into “Major Parish Churches” under the
auspices of the Church Buildings Council, the official body with overall responsibility for the Church
of England parish churches and chapels, together with Historic England and the National Lottery
Heritage Fund. This resulted in the appointment of a “Cathedrals and Major Churches Officer”
within the CBC, and the identification of around 300 churches in England which met certain agreed
criteria. These define a “Major Parish Church” as having exceptional significance, being physically
very large (over 1000m2 footprint), listed as Grade I, II* (or exceptionally II), open to visitors daily,
having a role or roles beyond those of a typical parish church, and making a considerable civic,
cultural, and economic contribution to their community.

Churches in Scotland, Wales, and Northern Ireland that meet the criteria of a Major Church are
welcome to become Associate Members of the MCN, and attend the annual conferences, which
will have many elements which will be relevant to their ministry and mission, even though they do
not fall under the auspices of the Church of England.

The new constitution was formally adopted at the General Meeting, and officers were elected, and
a number of new members were welcomed into the Major Churches Network (MCN). All churches
who are recognised as Major Churches by the CBC are eligible to join the MCN, on payment of an
annual subscription, if they feel that membership would be of benefit to them.
The Network will meet annually, the next meeting in 2020 being a Day Conference in London
hosted by the Church Buildings Council, and the next residential Conference in 2021.

Photos of the Conference delegates in Lancaster Priory on the final day: 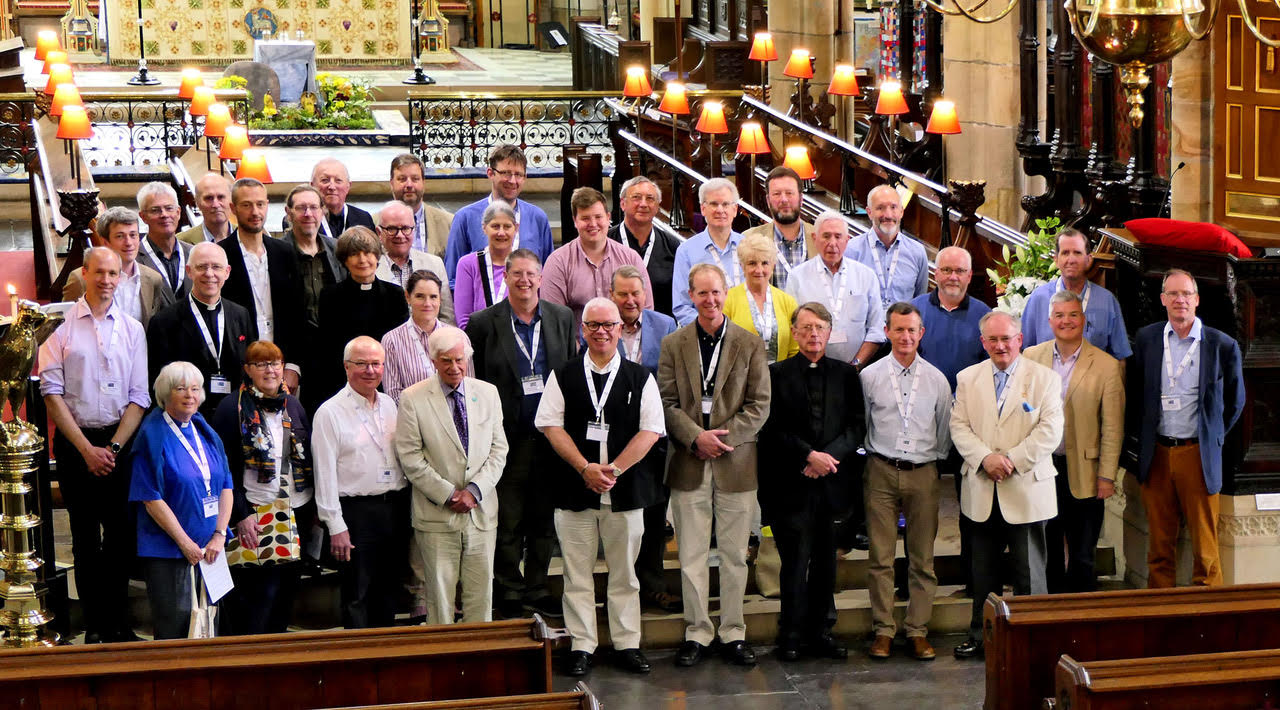 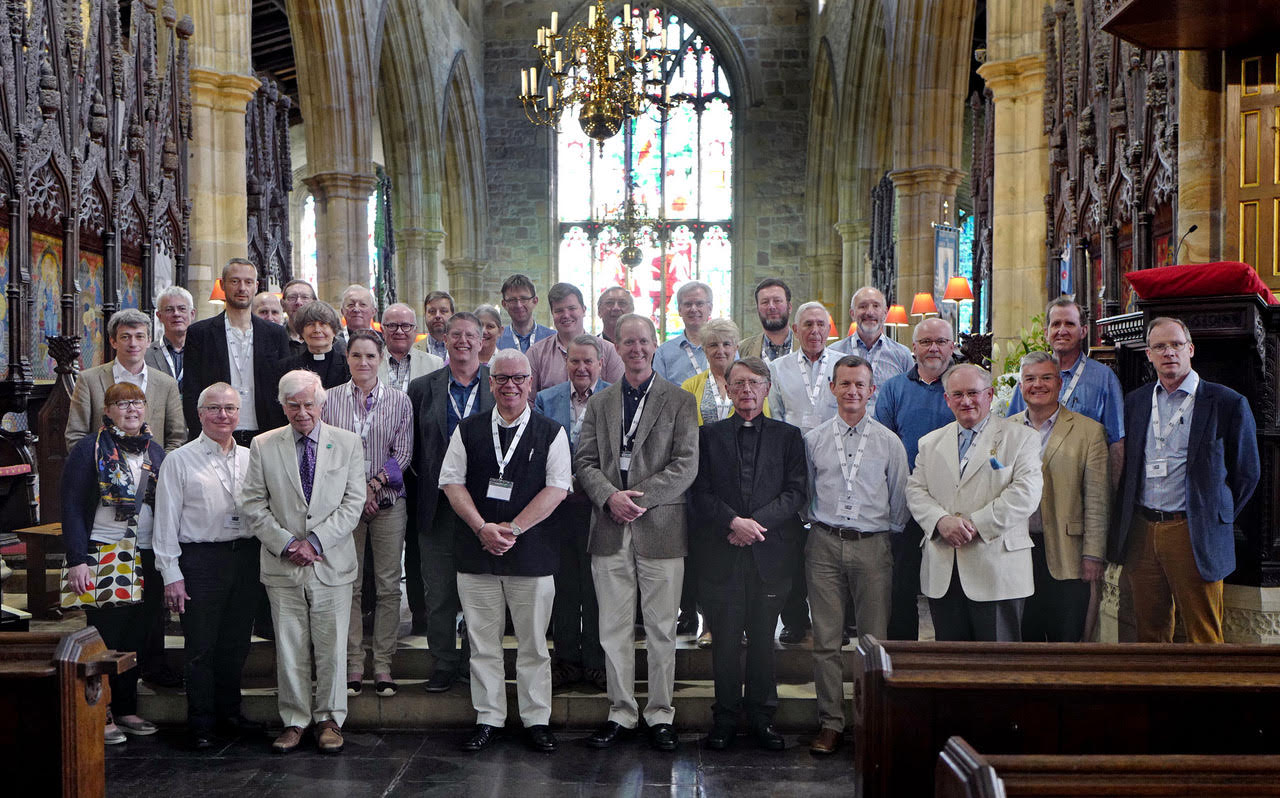